How vital is a good mattress to quality sleep? 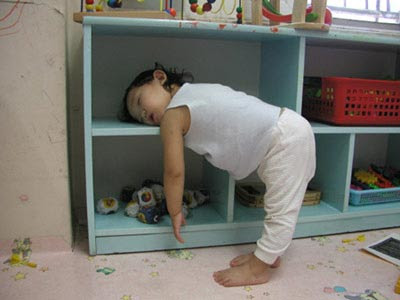 Not at all. People slept as well on concrete floors as high end mattresses.

Dement— one of the premier researchers in the history of sleep science who you may remember from an earlier chapter— received a commission from a company that had recently built a prototype of a high-tech mattress. Inside of it, warm air flowed through billions of tiny, ceramic beads. The end result was the feeling of a cushion built out of heated mud. “Everyone in our lab agreed that it was the most comfortable bed they had ever lain on,” Dement later noted. The company that hired him asked Dement to determine how well people slept on its product, which was expected to retail for several-thousand dollars, compared with a conventional mattress. To make the final result more dramatic, Dement decided to include a third option in his study: sleeping on a concrete floor with no padding. Volunteers gamely spent a night on each of the three, and Dement’s team later evaluated the results. “We were absolutely flabbergasted,” he wrote. There were no significant differences in the quality of a volunteer’s sleep or the total number of hours spent sleeping on the three surfaces.

What’s the secret to amazing naps?

Is making your bed unhealthy?

How little sleep can you get away with?