Would your team be more more creative if members were less experienced? 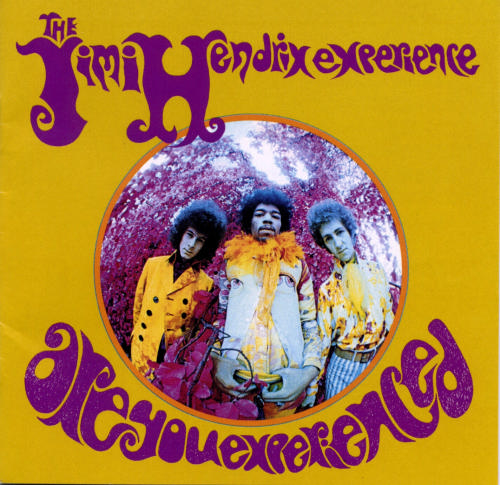 Teaming experienced people with the less experienced can result in better performance than either could do on their own. Those who are new to a subject stimulate creative thinking in those who are more accomplished.

Experienced people benefit from hearing the thoughts of those who are less skilled in areas other than the business world. Pairing two university students of lower and higher math ability together, for example, leads to better performance on tricky math problems than either student could produce alone. It’s not surprising that students who are lower in math ability benefit from the guidance of stronger math students, but it is interesting that stronger math students also benefit from these pairings. This is because, when you have to teach someone who knows less than you, you end up learning the material yourself. Poorer students can also help the stronger students to think about a problem differently or “outside the box,” which facilitates the type of creativity that is often needed to solve atypical problems in new, intuitive ways. Sometimes it’s a good idea for those with experience to enlist the help of the less knowledgeable.

This is interesting because individuals become more creative the more they study, but if you’re forming teams, it might be beneficial to have at least one member who is new to the subject.

The most eminent creators are consistently those who have immersed themselves utterly in their chosen field, have devoted their lives to it, amassed tremendous knowledge of it, and continually pushed themselves to the front of it.

Another factor to consider when building creative teams is how well people know each other. Jonah Lehrer points out that the best results are achieved when there are a mix of relationships, some old, some new.

Uzzi’s data clearly demonstrates that the best Broadway shows were produced with intermediate levels of social intimacy. A musical produced at the ideal level of Q (2.6) was two and a half times more likely to be a commercial success than a musical produced with a low Q (< 1.4) or a high Q (> 3.2). It was also three times more likely to be lauded by the critics. This led Uzzi to argue that creative collaborations have a sweet spot: “The best Broadway teams, by far, were those with a mix of relationships,” Uzzi says. “These teams had some old friends, but they also had newbies. This mixture meant that the artists could interact efficiently— they had a familiar structure to fall back on— but they also managed to incorporate some new ideas. They were comfortable with each other, but they weren’t too comfortable.”