Is it true that “What does not kill you makes you stronger?” 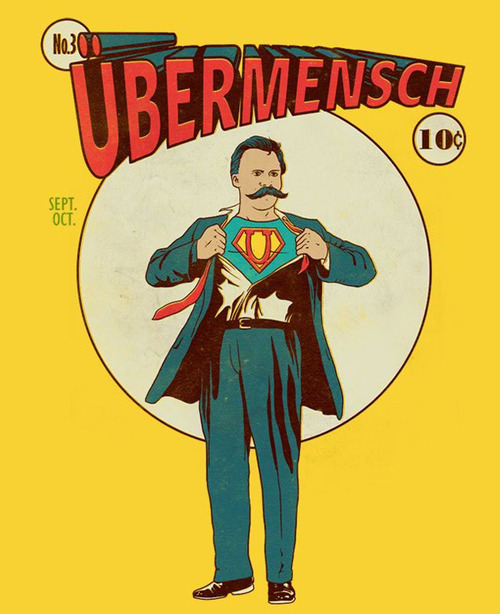 In many cases, yes. Individuals who went through the most awful events came out stronger than those who did not face any adversity.

Never to be forgotten, finally, is post-traumatic growth (PTG). A substantial number of people also show intense depression and anxiety after extreme adversity, often to the level of PTSD, but then they grow. In the long run, they arrive at a higher level of psychological functioning than before. “What does not kill me makes me stronger,” said Nietzsche. Those old soldiers who populate Veterans of Foreign Wars posts and tell war stories are not in denial— war was indeed the best time of their lives.

What 3 techniques does the Army use to instill mental toughness?

Is “grit” the most important quality to possess?