Can combing your hair improve your grades? 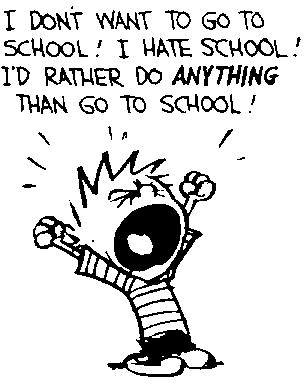 Could be that those who are conscientious about their appearance are also more on top of their schoolwork.

Then again, combing your hair might get you better grades if the correlation is due to teacher bias toward attractive or conscientious-looking students, something the researchers do mention: